United Technologies Corporation (UTC) was an American multinational conglomerate headquartered in Farmington, Connecticut. The company researches, developed, and manufactured products in a number of fields, such as aircraft engines, aerospace systems, HVAC, elevators, escalators, fire & security, building automation, industrial products, and more. The company was also a major military contractor and made approximately 10% of its profits from the U.S. government.

United Technologies’s story began in the 1930’s with the breakup of the United Aircraft and Transport Corporation that was composed of multiple businesses such as Boeing and United Airlines. Soon after, the company went on to continue the manufacturing side of the business, and they completed many wartime contracts during the years of WWII. Leading up to the 1970’s, UTC faced competition in the aircraft market with new technologies, expensive aircraft, and robust competitors. In the 1970’s and 1980’s, UTC began expanding their portfolio of business beyond aerospace. Through the turn of the century, UTC entered markets such as fire and security, electronics, energy, and more. In 2019, UTC announced their intention to merge with Raytheon to form Raytheon Technologies Corporation. 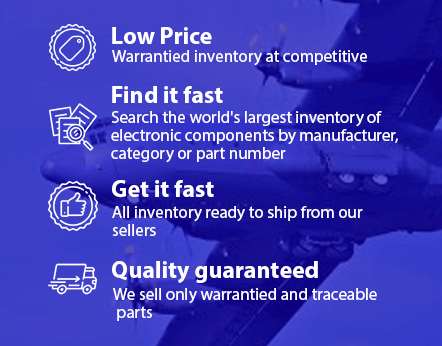 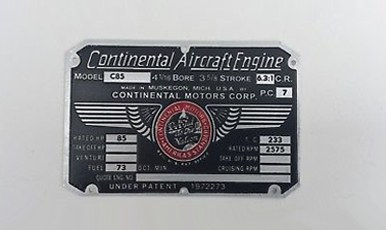 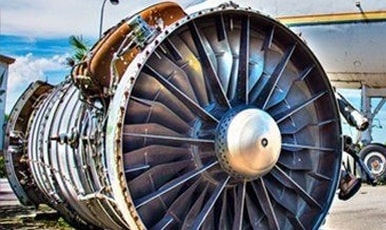 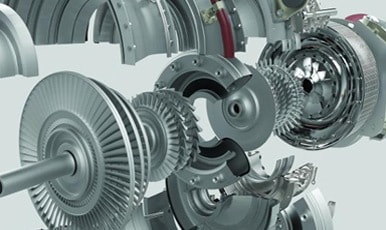 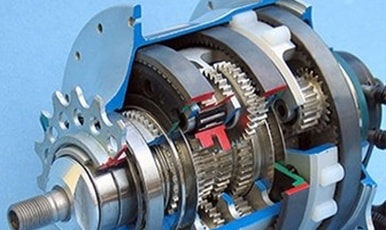 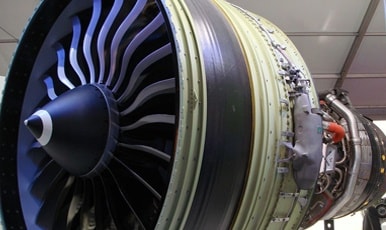 The only independent distributor
with a NO CHINA SOURCING Pledge

Thank You for Visiting Unlimited Purchasing.

We Hope You'll Remember Us for Your One-Stop Shop Needs for Aviation Hardware.

We use cookies to ensure that we give you the best experience on our website. If you continue to use this site we will assume that you are happy with it.